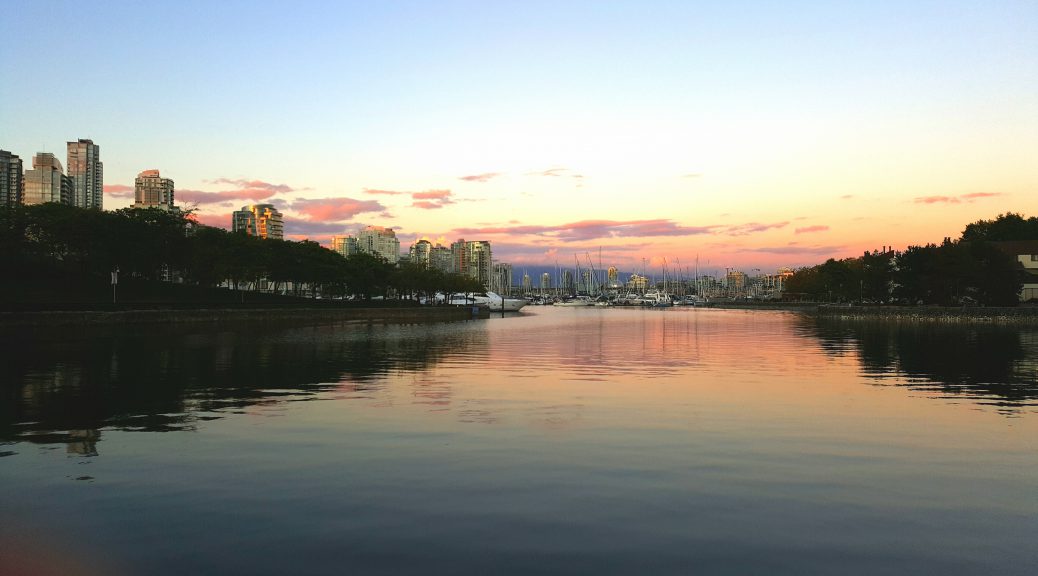 Board your motorcoach at port and see the exciting sights of Vancouver, a sophisticated, fun-loving city that celebrates the great outdoors, cherishes its history and diverse cultures, and was home to the 2010 Winter Olympic Games.

Vancouver boasts one of North America’s oldest and largest Chinatowns and your tour takes you through its colorful streets. Chinese immigrants first arrived in the province during the Fraser Gold Rush in the 1850’s. Many were imported to build the railway tracks and then settled in the area. Through the „Millennium Gate“ you’ll find a world that is still steeped in tradition and Chinese culture. Asian architecture can be seen around every corner and the alleys teem with restaurants, import shops and exotic delights.

Continue on to Vancouver’s Gastown district, a refreshing mix of old and new with cobbled streets, quaint courtyards and Victorian-style buildings. The district was named after gold prospector and riverboat captain John „Gassy Jack“ Deighton, named for his „hot air“ and tall tales. Legend has it that Gassy Jack stepped ashore in 1867 with a barrel of whiskey in his possession, surveyed the area and its lack of drinking establishments and told the local mill workers that if they’d build him a saloon, he’d serve the drinks. The saloon was up and running in a day and Gastown was born.

No tour of Vancouver would be complete without viewing world-famous Stanley Park. One of the largest urban parks in Canada, this spectacular spot in the heart of the city is actually a rainforest, teeming with wildlife, magnificent trees and fragrant blossoms. Within the Park are the West Coast Native Totem Poles, elaborately decorated with symbolic images and faces. Your knowledgeable guide will explain the legend and history of these magnificent works of art. From the Prospect Point Lookout, Stanley Park’s highest point, see spectacular panoramic views of the North Shore Mountains, the Lions Gate Bridge and the Burrard Inlet.